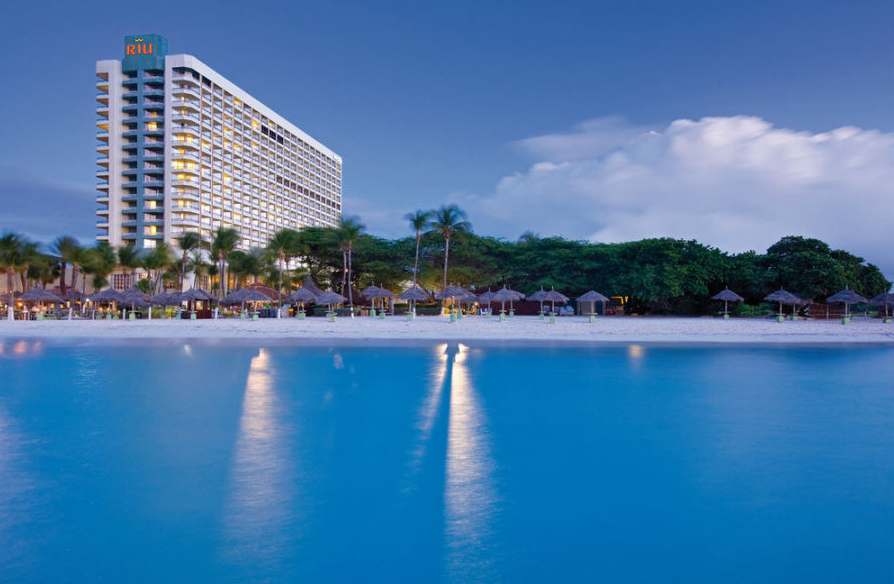 Caribbean hotels enjoyed an 18.6 % boost in net operating income last year according to a recent report in Caribbean Trends in the Hotel Industry. It’s the highest annual profit growth since 2008.

The boost is largely due to room revenue, which increased by 56.8% last year. Other sources like food and beverage sales, which grew some 28.8%, contributed to that success.

Thanks to the steady profit increase, developers from around the globe have their sights set on the Caribbean. STR, Inc’s June 2014 Construction Pipeline Report indicated that 27,690 rooms are either under construction or in the developing stages. In addition, many existing hotels are making extensive renovations to their current properties.